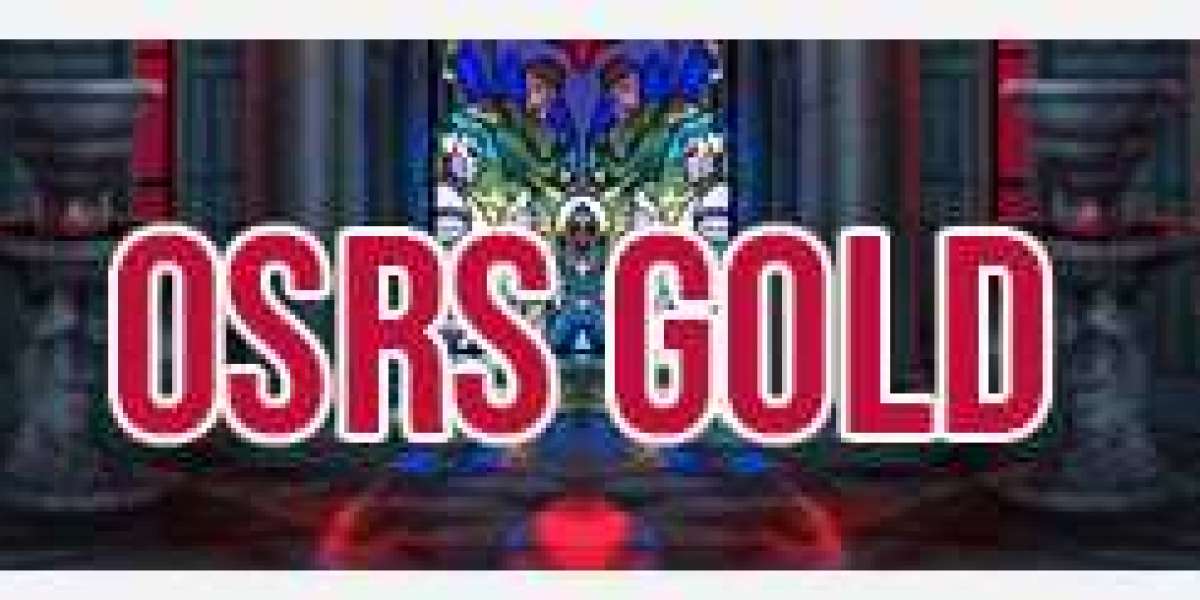 Nothing was said by me about updates OSRS GP being bad. They have done well with a lot of the content which feels oldschool. Hosidius growth is perhaps the update we've ever had in that regard. What I dislike is that the idea of Jagex utilizing OSRS instead of timeline where they never screwed up RS2. I really don't think Runescape in its present state is like that, but things might change. They never anticipated OSRS getting the"main Runescape game" and surveys like this one make me incredibly suspicious with what they've been planning behind closed doors for the years ahead. I just wish to be able to play with the Old School without worrying about another fiasco that is RS3 that we have always known and loved. Eventually 1 day nobody will be able to play Runescape ever again. Sucks to consider.

I hunted in this, I really believe that the polling in OSRS should be taken off. Nobody person speaks for everybody and if people simply vote for self interest or into spite othrrs, we WILL NEVER get anything rewarding. That is the reason the devs need to choose to make quests and cont quest lines. Skills are wanted by me, I need this game to grow.

Polling just lets the neckbeards continue to deny new content to Runescape. The quantity of returning and new mid-high lvl players they get will readily off-balance the sober bank status minority they'll shed for a month till they resub again. RS3 is what occurs without consumer polling. The neighborhood picking what goes in Runescape signifies the playerbase wanted something and Runescape will not be pushed into the ground from aqful updates. One for everybody is the system you're proposing. Polling is the opinion of this userbase. It's everyone with a voice.

The first question about frequently do I play this sport, there should be an option of,"I am now taking a break" That is fine. My issue is I suck at this game. I'm 1600 total but I'm not too efficient or combat focused so that I haven't bossed or completed master quests. So it didn't give me an option to say I don't understand in regards to these questions. I put neutral which I presume throws off the ethics of the response. Additionally when you're speaking about Jagex that I didn't have any clue how to answer those questions. I really don't understand anything about Jagex outside the OSRS team that I believe is a relatively small section of your company.

In addition, I wish I knew anything buy rs3 gold about your parent firm MacArthur. They are a ghost at the internet. What's more, the only think I really do understand is that Jagex has pretty much given up on every game they've ever tried to make out of RuneScape. What the flying fuck did they do with MechScape/Stellar Dawn. Next was the question about prioritizing what I think you must come out having to maintain me as a paying member. There was no choice for updating skills or saying I don't need you to concentrate on a few of those choices in any way. Finally for the question,"what do you consider customer care?" An option ought to be,"What customer service?"