The human MT1 and MT2 melatonin receptors1,2 are G-protein-coupled receptors (GPCRs) that help to regulate circadian rhythm and sleep patterns3.

The human MT1 and MT2 melatonin receptors1,2 are G-protein-coupled receptors (GPCRs) that help to regulate circadian rhythm and sleep patterns3. Drug development efforts have targeted both receptors for the treatment of insomnia, circadian rhythm and mood disorders, and cancer3, and MT2 has also been implicated in type 2 diabetes4,5. Here we report X-ray free electron laser (XFEL) structures of the in complex with the agonists 2-phenylmelatonin (2-PMT) and ramelteon6 at resolutions of 2.8 Å and 3.3 Å, respectively, along with two structures of function-related mutants: H2085.46A (superscripts represent the Ballesteros–Weinstein residue numbering nomenclature7) and N862.50D, obtained in complex with 2-PMT. Comparison of the with a published structure8 of MT1 reveals that, despite conservation of the orthosteric ligand-binding site residues, there are notable conformational variations as well as differences in [3H]melatonin dissociation kinetics that provide insights into the selectivity between melatonin receptor subtypes. A membrane-buried lateral ligand entry channel is observed in both MT1 and MT2, but in addition the MT2 structures reveal a narrow opening towards the solvent in the extracellular part of the receptor. We provide functional and kinetic data that support a prominent role for intramembrane ligand entry in both receptors, and suggest that there might also be an extracellular . Our findings contribute to a molecular understanding of melatonin receptor subtype selectivity and ligand access modes, which are essential for the design of highly selective melatonin tool compounds and therapeutic agents.

MT2 adopts the canonical seven-transmembrane-domain (7TM) fold of class A receptors, with the short amphipathic helix VIII parallel to the membrane on the intracellular side (Fig. 1a). As in MT18, the 7TM bundle of MT2 is found in an inactive conformation. Restoration of the function-impairing D862.50N mutation (Extended Data Table 3) allowed us to solve the MT2(N86D)–2-PMT structure at a lower resolution and showed that this mutation had no major effect on the overall receptor conformation, as also supported by molecular dynamics simulations (Supplementary Fig. 1). Structural comparison of MT2 and MT1—which share 68% sequence identity—revealed notable overall similarity (Cα r.m.s.d. 0.6 Å), with all ligand-interacting residues conserved8 (Fig. 1d, Extended Data Fig. 2c). There is a common pharmacophore between receptor subtypes that consists of aromatic stacking of the ligand core with F192ECL2, as well as hydrogen bonds between the methoxy group of 2-PMT and N1754.60 and between the alkylamide tail of the ligand and Q194ECL2 (Fig. 1c, d). The stability of these ligand-anchoring interactions was confirmed by molecular dynamics simulations (Extended Data Fig. 3). Further, mutation of F192ECL2 to isoleucine or alanine caused loss of ligand binding and signalling (Extended Data Tables 1, 4), as also observed for MT18. In contrast to MT1, however, mutation of N1754.60 to alanine in MT2 did not impair receptor function, which indicates that this residue has different roles in the activation of the two receptor subtypes. Mutation of either Q194ECL2 or N2686.52 to alanine had only minor effects on receptor ligand affinity, receptor activation or stability (Extended Data Tables 1, 4, 5), whereas the double mutation Q194ECL2A/N2686.52A results in a marked loss of receptor activity (Extended Data Tables 4, 5), which suggests that these residues show functional redundancy in MT2. Notably, despite the binding site residues being conserved between the two receptors, we observed subtle conformational differences between them, such as in the side chains of Y2005.38 and Y2947.39 and in the backbone region surrounding P1744.59 (Extended Data Fig. 2d). Furthermore, the binding pocket of MT2 is about 50 Å3 (7%) larger than that of MT1, with most of the volume difference attributed to the region around the alkylamide tail and the hydrophobic subpocket that accommodates substituents of melatonin analogues in our structures (Fig. 1d, Extended Data Fig. 2b). These regions have a key role in MT2 selectivity, as discussed below. 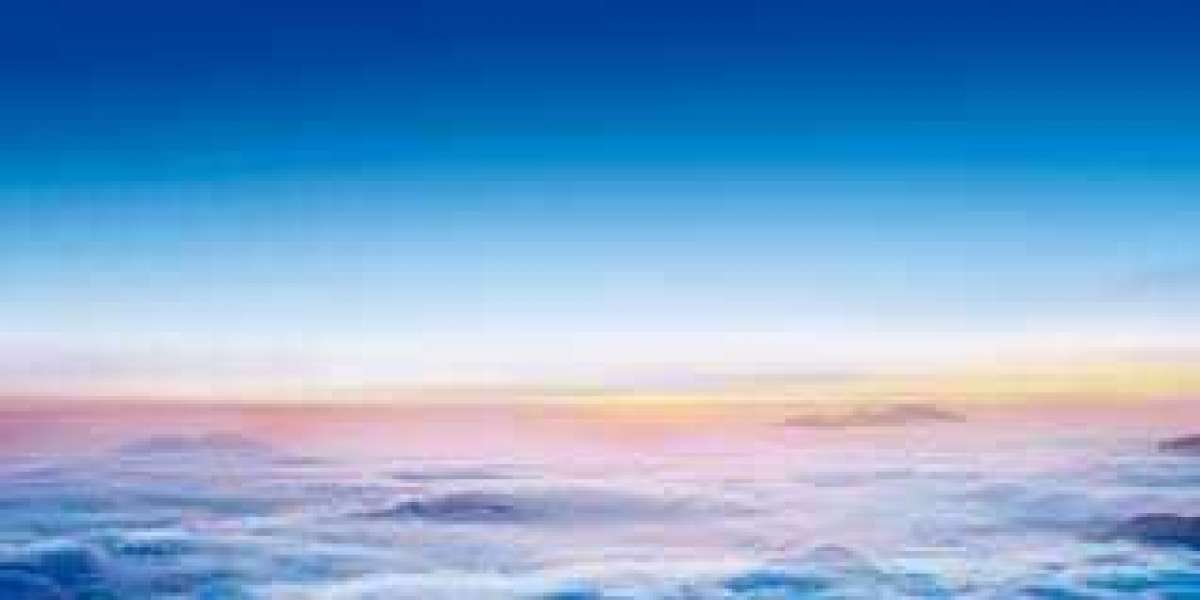 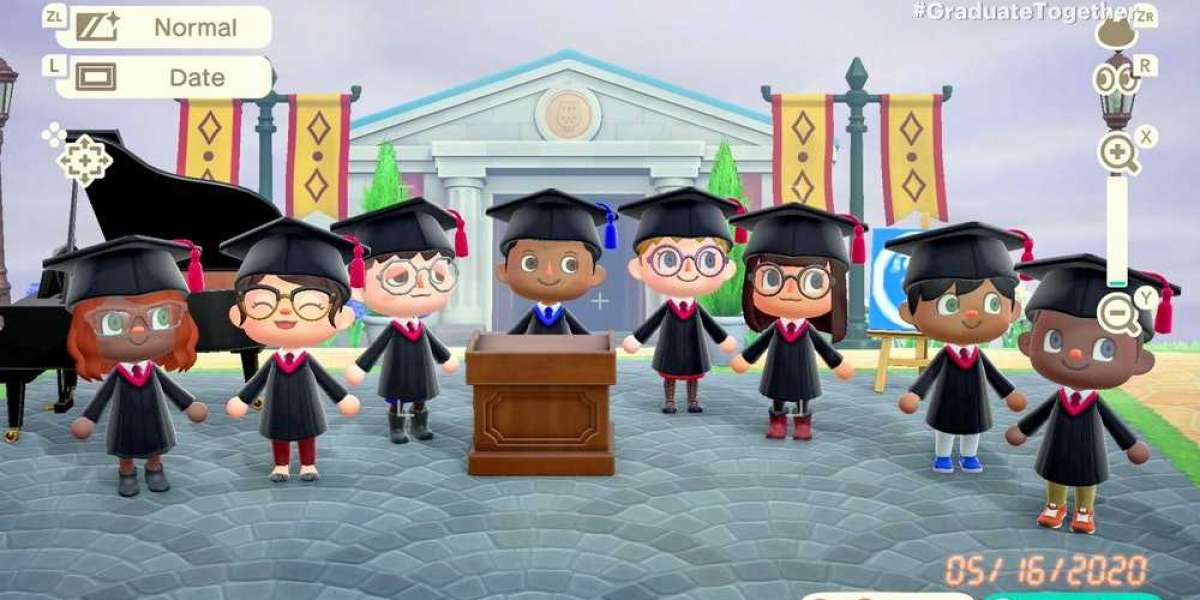 Mayonnaise manufacturer Hellmann's is seeking to carry out the first-rate of spoiled turnips in Animal Crossing: Ne